Just found on eBay for sale a play written by our own R.B.S.Komarpant.... 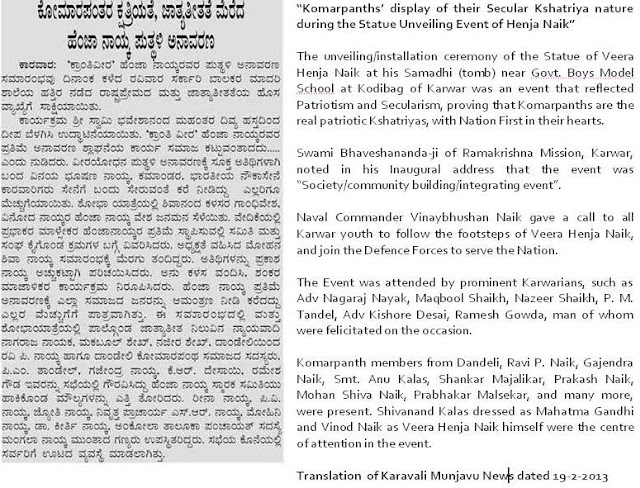 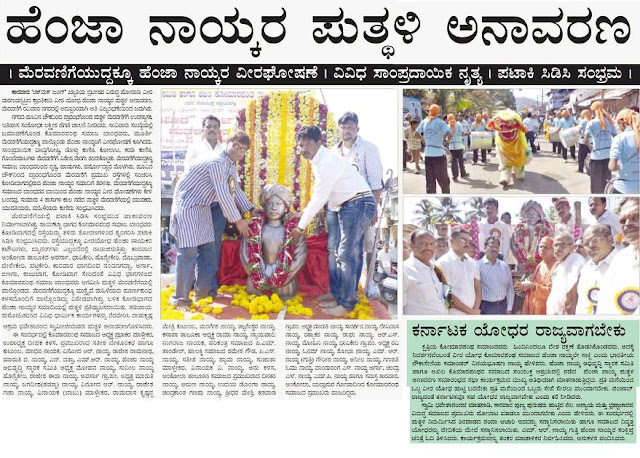 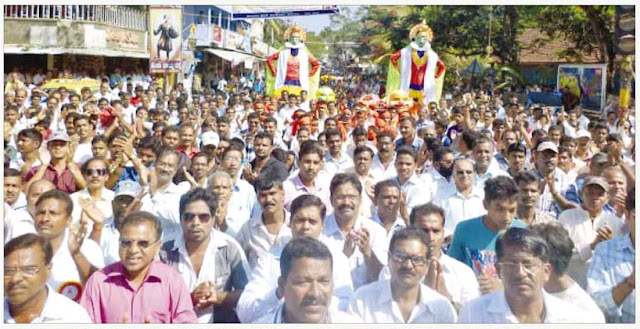 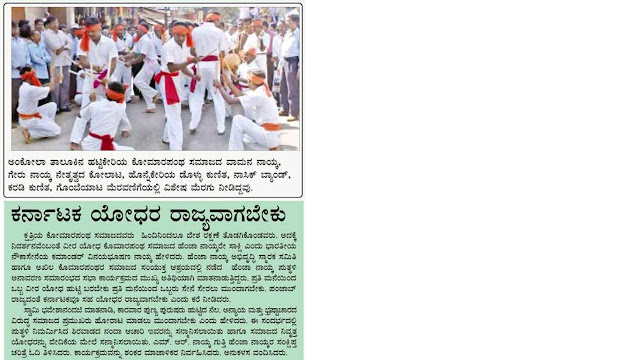 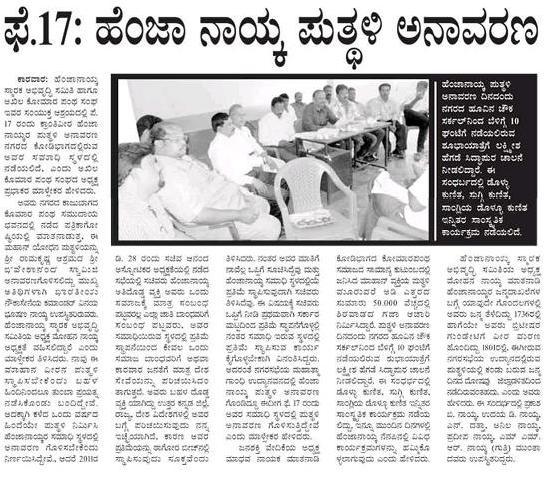 A press conference was held to announce the unveiling of the Play/Drama of Veera Henja Naik, at the Samaj Hall, Karwar.
Posted by yogesa at 12:02 PM No comments: