The Legend of Guru Gobind Singh 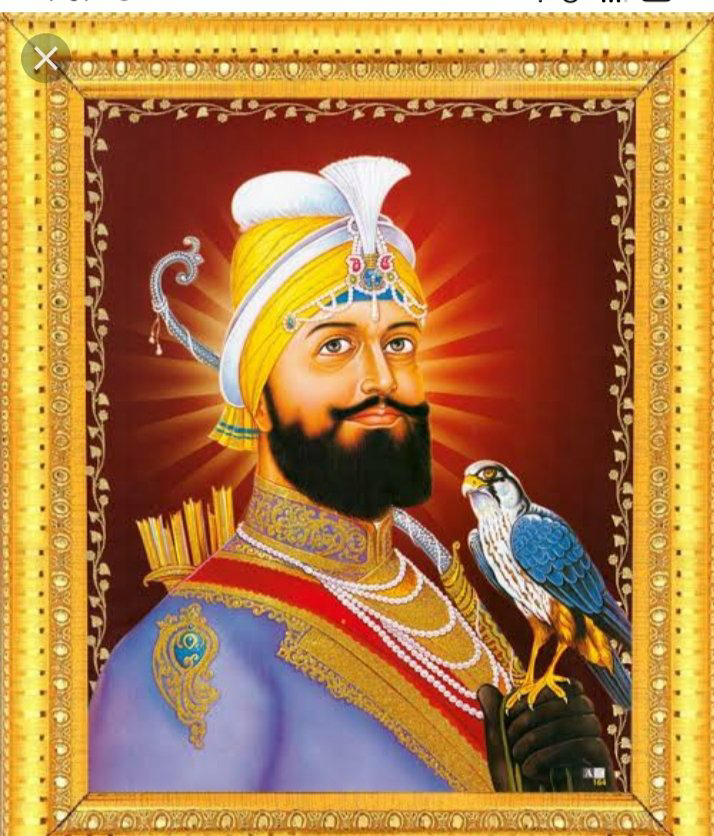 Gobind Singh was the only son of the ninth Sikh guru, Guru Tegh Bahadur and Mata Gujri. He was born in Patna, Bihar. He was named Gobind Rai at his birth. A shrine called Takht Sri Patna Harimandar Sahib marks the site of the house where Guru Gobind Singh was born and spent the first four years of his life. His family returned to Punjab in 1670, and two years later they moved to Chakk Nanaki in the Himalayan foothills of north India where he had completed his school education.

In 1675, Guru Tegh Bahadur was beheaded on the orders of Aurangzeb for refusing to convert to Islam. After his martyrdom, the young Gobind Singh was named by the Sikhs as the tenth Sikh Guru on Vaisakhi day, (March 29, 1676).

The life example and leadership of Guru Gobind Singh has an immense influence on the Sikhs. He institutionalized the Khalsa which played the key role in protecting the Sikhs long after his death during the nine invasions of Panjab and holy war led by Ahmad Shah Abdali (1747 and 1769).

Guru Gobind Singh's teachings have a great impact on Sikhs. He stood against the Mughal Rulers and fought against injustice. In 1699, Guru Gobind Singh baptized five men from the lower caste as his Five Beloveds, endowing them with courage and devotion to God. His dedication to God, his fearlessness and his desire to protect the people from being oppressed made Guru Gobind Singh to establish the Khalsa, a military force of saint-soldiers. In 1699, Guru Gobind Singh Ji initiated the Five K’s tradition of the Khalsa, Kesh – uncut hair; Kangha – a wooden comb; Kara – an iron or steel bracelet worn on the wrist; Kripan – a sword or dagger; and Kacchera – short breeches.

Under Guru Gobind Singh's guidance and inspiration, the Khalsa followed a strict moral code and discipline. Through his courage, the people rose against the oppression of the Mughal ruler in India. Aside from being a spiritual and a military leader Guru Gobind Singh was also a writer. Before his death in 1708, he declared Sikhism's Holy Scripture, Guru Granth Sahib to be the permanent Sikh Guru.

His example inspires people to this day and his writings and poetry still encourage people around the world. On this day, Sikhs around the world go to Gurudwaras where prayer meetings are organized in honor of Guru Gobind Singh Ji. Many families participate in processions organized by the Gurudwaras, hold kirtans and do Seva, which is a significant part of the Sikh religion. Food is also distributed among the needy and poor on this day. 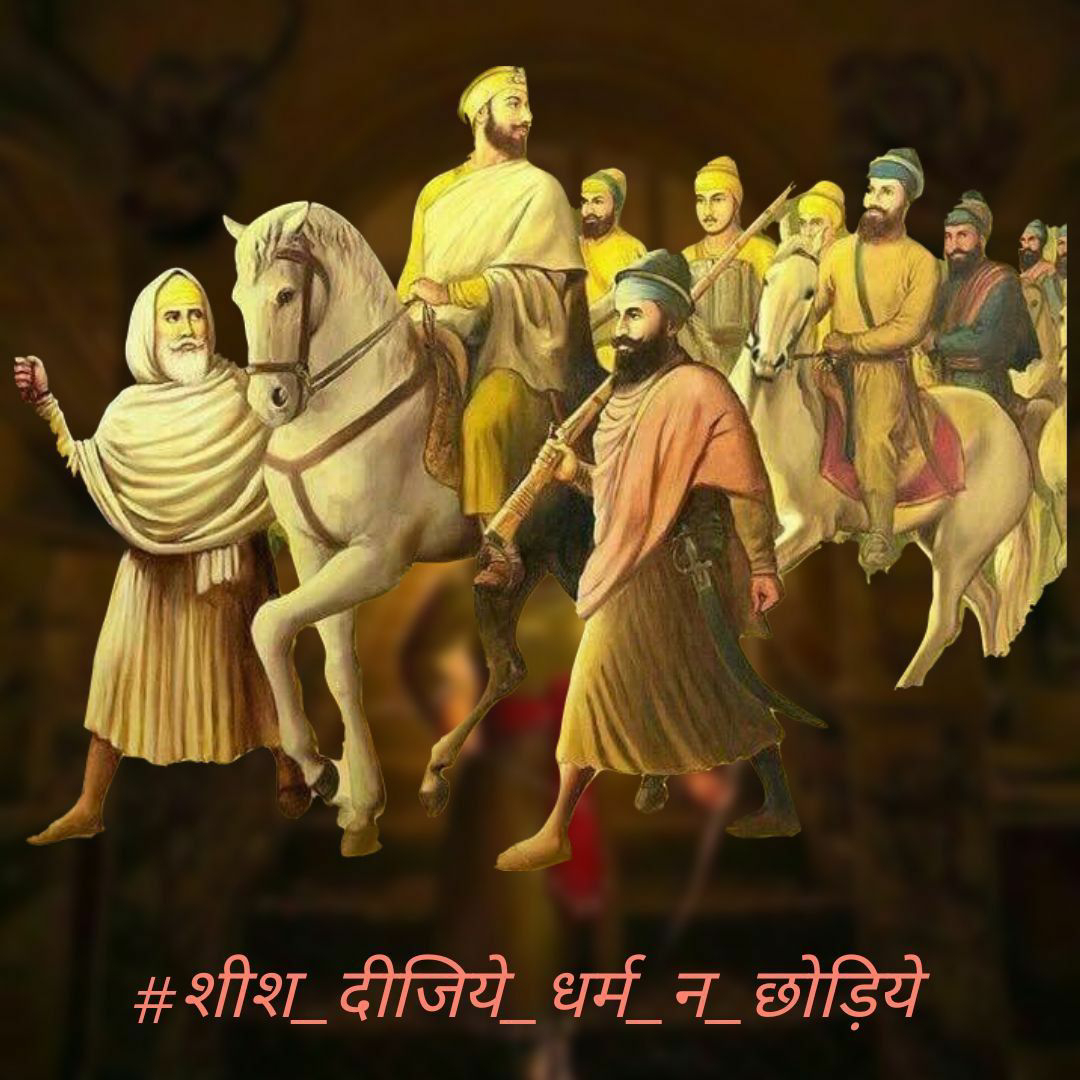 May Guru Govind Singh Ji give us, the courage and strength to fight evil, and always stand by the side of truth. Happy Guru Gobind Singh Jayanti!