The Kshatriya Komarpant Samaj, Goa, will organise a Bal Melava, on November 30, from 9.30 a.m. to 6 p.m. at the Shri Satyanarayana temple, Dhavali, Ponda. On the same day an annual general body meeting of the samaj, will also be held at the same venue.
The main purpose of organising this bal melava is to provide an opportunity to all children of the Samaj to show their talents in various fields/activities, to interact with each other and to know the samaj better. The program will include various competitions, cultural program, distribution of scholarships etc.
President, Komarpant samaj, Mumbai, Mr S L Naik will be the chief guest.
Founder Secretary, Komarpant Samaj, Goa, Mr Ramchandra S Naik will be the guest of honor, Mr Atchut B Metri, Founder President, Komarpant Samaj, Goa will share his experience on the occasion, as Reported by Chief Co coordinator Bal Melava Dr Arvind R Naik to the Navhind Times.
Posted by yogesa at 8:05 PM No comments: 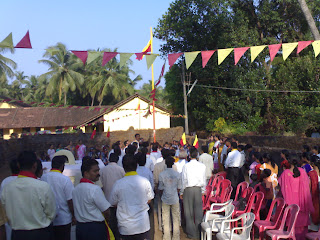 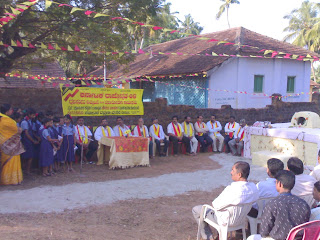 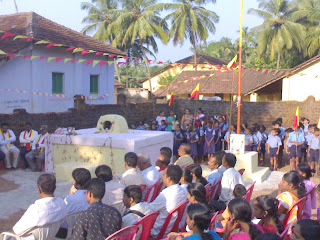 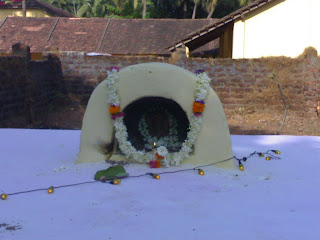 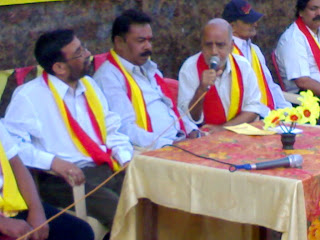 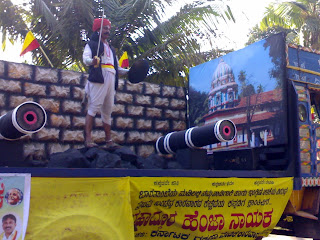 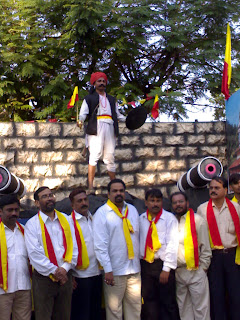 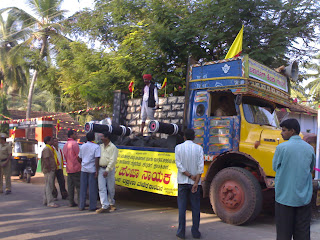 Posted by yogesa at 9:17 PM No comments: